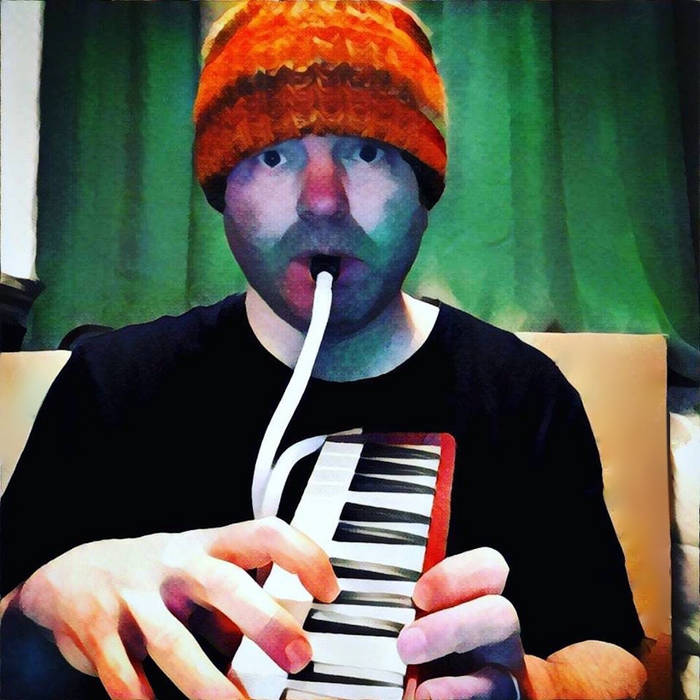 This collection is mish-mash of melodies written over the years, break up songs, newer electronic experiments and (non) reflections on the social political events of 2016/17...

1. THAT'S NOT ME
99 percent of this song was written around the time of the millennium ( late 1999 / early 2000). So I guess it was created over the course of two centuries! With slightly altered lyrics, it's about not wanting to take sides (I think).

2. FAREWELL, MY SAID LOVE
Featuring the vocal talents of Misha Takahashi and guitar by Daniel Kubota, another tune about things between two people not working out.

3. OTHER PEOPLE'S SONGS
Comment on the set who seldom get out of the box.

4. QUESTIONS
Like "That's Not Me", an oldie. The majority of this was written in 1996 when I was aged 16. Sounds like it lyrically too (lol). But it's the melody here for me. Has always been more important in my case.

6. BELOW THE LOVE
Thoughts on politicians and the press.

8. WHAT WE KNOW SO FAR
I am not stateless (yet) but unfortunately voteless. Kinda weird.

9. A DOG'S BARK
Just an improvisation and experiment to test out a new drum machine. Lyrical theme the way of life in oppressive territories.

Thank you for those who have listened and invited me to play over the years.

Special thanks to my wife Taeko for her patience xx

Recorded on 16 Track at Rinky Dink Studios, Kichijoji and Yamafuku, Kichijoji, Tokyo, between November 2016 and November 2017 except "Farewell, My Said Love" and "Till Tomorrow" Recorded at Danny's, Matsudo, Chiba, Spring 2017.

Bandcamp Daily  your guide to the world of Bandcamp

Featuring Gary Bartz, 5 years of Rhythm Section Intl and an LP of the week by Nicolas Jaar